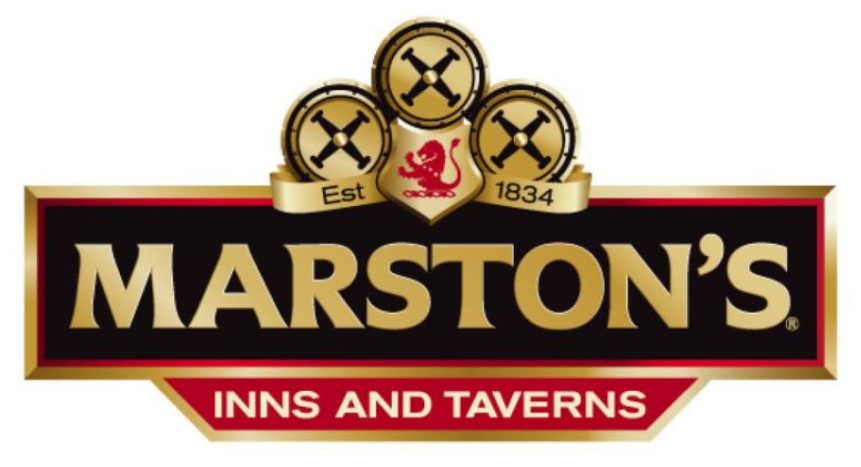 In 1834, Marston was founded. It started as a brewery at Horningblow Brewery in England. The founding father is John Marston, a brewer who had gained a reputation for himself in the 1800’s. After a merger with John Thompson and Son Limited in 1898, Marston’s moved to Albion Brewery where its utilization of the Burton Union System became famous. This marked the beginning of the brewery’s reputation for a distinct system of fermentation, and an ale with a fruity, dry taste.

The brewery became even more iconic in the early 20th century after becoming Marston, Thompson and Evershed. This was due to the merger that occured between the three breweries. After this, the company went ahead to buy more pub companies scattered across England.

Launching a series of new alcoholic drinks, the most widely accepted is the Pedigree which was introduced in 1952. Today, it is one of the best selling ales in England, recording more than 40 million pints every year.

However, in 1999, Marton’s Brewery was purchased for £292 million by brewing giants, Wolverhampton & Dudly Breweries. After several deliberations, the new owners decided to change the name of the company to Marston’s PLC in 2007. In 2010, the brewing company was the largest in the entire Great Britain.

One other thing Marston’s is notable for is the running of pubs in several locations in England. The company now has more than 2,100 pubs, with more than 14,000 staffs working for the brewing company. In their several years of existence, the firm has strived to achieve excellence, and this is why they are still the only brewery in the whole country that uses the Burton Union System. This is based on a fermentation in oak barrels through the use of a fermenting apparatus. Also, there are three breweries in the Great Britain that uses its own cooper, and Marston’s is one of them.

Marston’s is also the leading pub business in the England, and one of the leading brewers of bottled beers, ale, and premium cask.

Due to the improved distribution of Marston’s products and growth of its pubs, it has become one of the FTSE 250 LISTED company. The company has also created local pubs which are perfect for every sort of occasion from family hangouts to town centre bars, to family pub restaurants, and get-togethers. The pubs are used to encourage relaxation, reflections, celebrations, socialization, or if all you need is a cold beer or a great meal to round up your day.

It is no doubt that the company, Marston’s has grown to be one of the most loved in the whole of Great Britain. Their quest for quality and finesse is of course the reason why.

« NATIONAL EXPRESS | ALL YOU NEED TO KNOW ABOUT LOOKERS GROUP, PLC. »