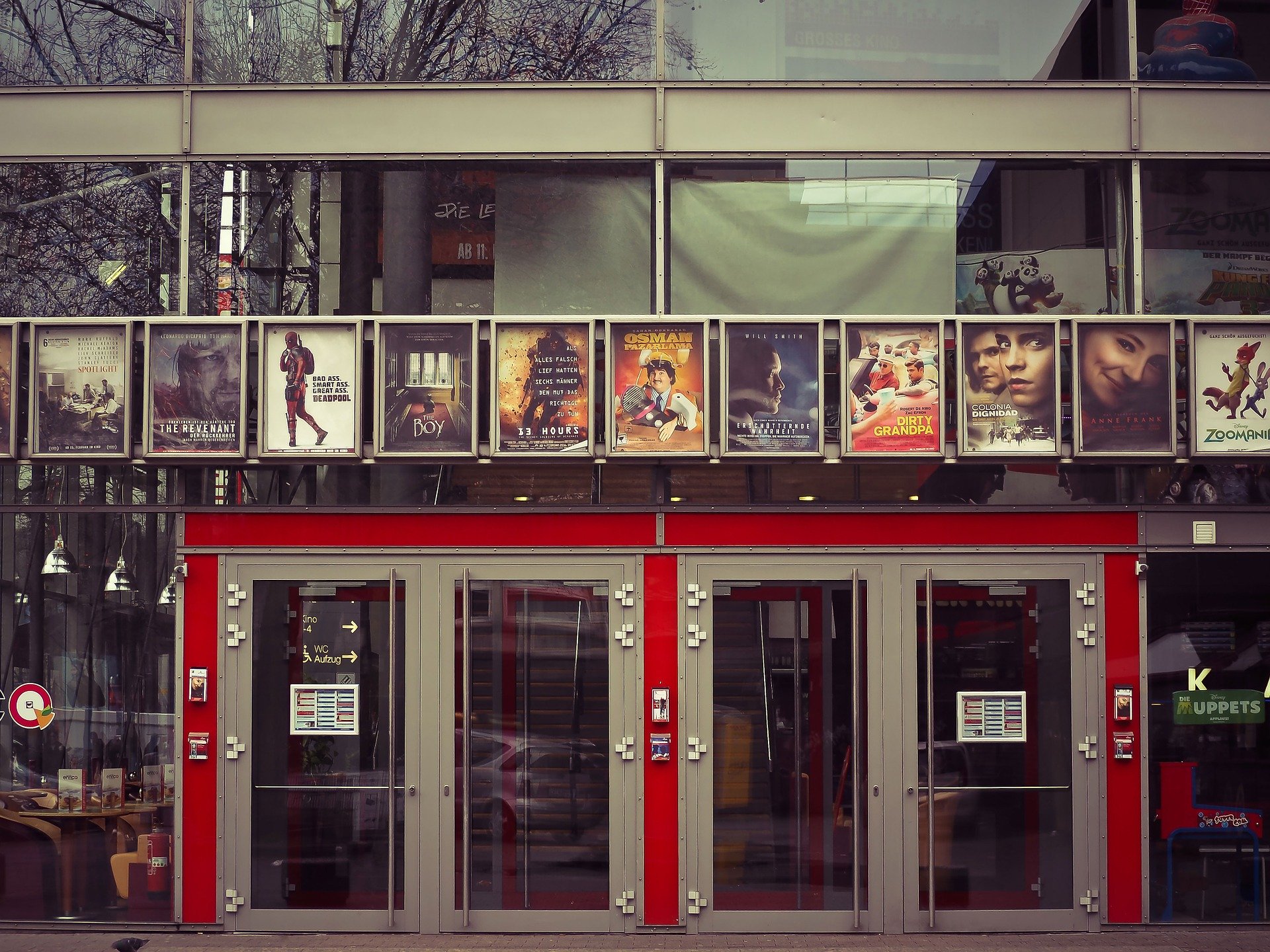 Cineworld PLC is a United Kingdom-based international cinema chain. It was founded by Steve Wiener in 1995 and has been active to date. Cineworld’s acquisition of Regal Entertainment Group has created the second largest cinema business in the world (by the number of screens). Cineworld currently operates in the UK, Ireland, Poland, the Czech Republic, Slovakia, Hungary, Bulgaria, Romania, Israel, and the US.

Cineworld has proved to be one of the best. As of March 2018, the company was the leading cinema operator in the UK by box office market share (based on acquirements), boosting of 99 cinemas and over 1,017 screens, including Ireland’s single largest multiplex by screens and customer base. Cineworld Glasgow Renfrew Street is the tallest cinema in the world that welcomes numerous customers every day throughout the world which makes it the busiest in terms of operation in the UK. The Cineworld with the greatest number of screens which has 20, is located at Valley Centertainment in Sheffield,

In terms of history, Cineworld PLC has started well with a solid foundation which makes it grow every day. The first Cineworld theatre was officially launched in Stevenage, Hertfordshire in July 1996. That same year in December 1996,  A second theatre was established and opened for business in Wakefield, West Yorkshire. Two years later, Shropshire was established. In 2004, Cineworld was acquired and secured by the Blackstone private equity group for £120m. The following year, Cineworld acquired the UK and Ireland operations of French cinema company UGC.

In the process of expanding its business for better coverage, Cineworld acquired the Picturehouse Cinema chain in December 2012, adding 21 cinemas to its portfolio, including The Little Theatre in Bath, Brighton’s Duke of York’s cinema, the Cameo, Edinburgh, the Phoenix in Oxford and the Ritzy Cinema in Brixton. As of March 2015, the Greidinger family (who owned a controlling 54% stake in Cinema City International) held a controlling bloc dominating the shareholding in the enlarged company.

In the process of allowing customers to enjoy best experiences, in 2015 Picturehouse unveiled their new West End flagship site, ‘Picturehouse Central’, a 1,000 seat, seven-screen cinema on Shaftesbury Avenue near Piccadilly Circus in central London. It was a busy and outstanding year for Cineworld as it acquired six cinemas from Empire Cinemas in August 2016, including the Empire Theatre in London’s West End, and 4 other locations in Basildon, Poole, Bromley, and Hemel Hempstead. The following year, Cineworld continued the feat as it also acquired Empire Newcastle

The success story continued in the following year as Cineworld commenced a business talk that would allow a merger with US theater chain Regal Cinemas. On 5 December, it was officially announced and made known that Cineworld would secure Regal for US$3.6 billion (£2.7 billion), creating the world’s second-largest cinema group. In the long run, It would also permit Cineworld access to the US market, the largest and busiest in the world. The procurement came into realization in 2018. That same year, a record 308 million people attended Cineworld movie theaters, bringing to a drastic 7.2 percent increase in revenue

Cineworld and Eagle Pictures invested in Spyglass Media Group in March 2019. On 16 December 2019, Cineworld announced its projected acquisition of Cineplex Entertainment which is Canada’s largest cinema chain. The deal was approximately US$2.1 billion. Cineworld plans to merge its operations with Regal to bring about cost and revenue coaction. This will make it North America’s largest cinema chain which was previously held by Loews Cineplex Entertainment. The deal was given a green light by shareholders in February 2020. The name Cineplex would proceed for the Canadian operation, according to CEO Moshe (Mooky) Greidinger.

On March 17, 2020, Cineworld and all other cinema companies in the UK temporarily closed their UK theaters due to the ongoing COVID-19 pandemic which has drastically melt down the economy throughout the world. Cineworld announced they planned to reopen all its UK cinemas in July.

Throughout the world, Cineworld PLC is known for satisfying its customers with the best movie experience which comes with several options in which customers can pick the one that suits them. There are seven different ways in which their customers can watch and enjoy a movie: 2D, 3D, 4DX, IMAX, Superscreen, VIP, and ScreenX. Prices are determined according to the format the customer chooses, and not the movie they picked to watch.

As of April 2018, across the European estate, there are 38 4DX screens, 35 IMAX screens, and 12 VIP auditoriums. Out of 45 cinemas in the world that are set up with IMAX with Laser projection systems, two are in the UK, both being owned by Cineworld, located in Leicester Square and Sheffield. In April 2018, IMAX And Cineworld Group came into an agreement to install 55 new IMAX with Laser experience in Cineworld and Regal IMAX locations. This would further improve the experiences of the customers.

Cineworld, after a lot of strategies, continues to develop positively and expand, with an extensive ongoing build and refurbishment program. In 2017, the company launched nine new cinema locations with a total of 109 screens; four of which were situated in the UK and five supplying customers across Europe. 75 screens were scheduled to kick off in 2018 also.  Throughout 2018 the company launched 13 new locations with 108 screens in total, six in the United States, six in the United Kingdom, and one in Romania.

You can sign up for a Cineworld Unlimited card and experience a whole year of cinema. Pay for your card either monthly or in one lump sum and then proceed to Cineworld at any time to see as many films as you want. Getting your Unlimited card can be done in minutes online and you can start using it without any delay.0