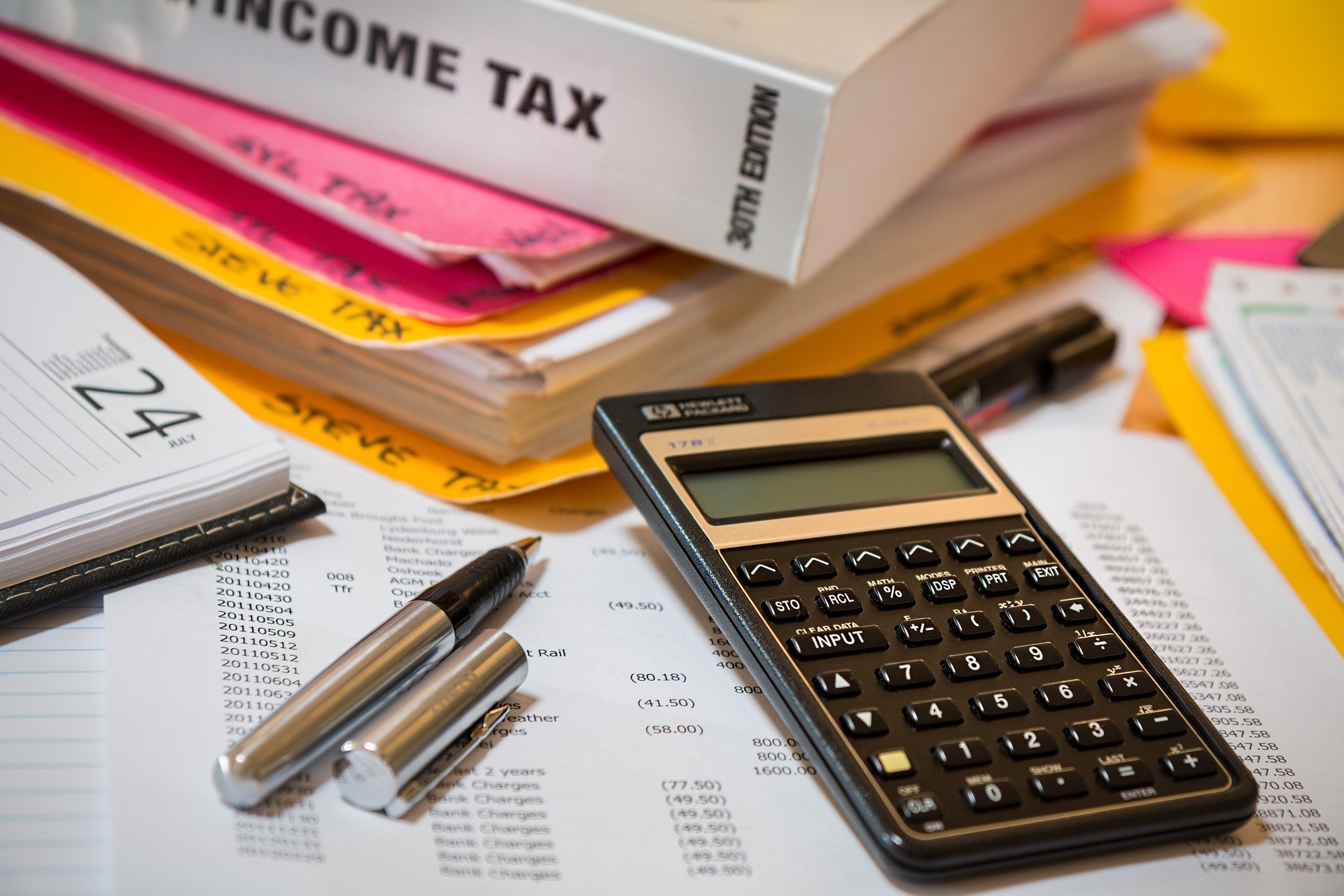 At the time of writing this blog post which is towards the end of January the UK is just shrugging off the impact of the brexit logjam we all experienced last year. Our previous parliament tried and tried to block brexit going through but in doing so the confidence of the country took a real hit. It was so irresponsible of our politicians at that time not to consider the impact of their actions on the whole country.

Business stopped invested, people stopped spending. But the clear election result has changed that and now in this new decade there is a realisation up and down the country that we are in a new place, there is renewed optimisim, a sense of determination to get through things and make a success of things in 2020.

We already have the great announcement of the rise in the living wage to £8.72 and the intention to rebalance Government spending to better benefit the midlands and the North.

What I would really like but don’t expect is an announcement of higher auto enrolment contributions for both employers and employees, I expect there will be a body such as the low pay commission setup to report back each year and make recommendations, that is a good idea but is going to take time. To tackle long term pensions and poverty in old age we need contributions going in to pensions for everyone sufficient to give a replacement income of around 60%.

At the moment, there is a lower earnings and an upper one, the lower is being abolished from the mid 2020’s but no date yet, we need the same for the upper one. Self employed are not within the scope of auto-enrolment but need to be. The correct level of contributions is something in the order of 12-16% of total earnings, whilst actual contributions are 8% of a band of earnings. So a long way to go. Increasing both employers and employee rates to 6% phased over 3 years would be a huge step forward, announcing that now would allow businesses and individuals to plan ahead.

By doing this we can abolish in work and in retirement poverty, of course pensions are long term investments but every day now as people retire they have a small but growing auto enrolment pension which they didn’t before. Due to the increases in contributions last year that is now growing faster, as every month passes that expected pension grows a little higher.

The next big issue that is holding back our entire country is the excessive level of income taxes, Boris made a bold pledge to raise the threshold for the higher rate to £80K from £50K that is exactly what is needed, to remove a large swathe of middle class income from the higher 40% rate.

For me this budget is a golden opportunity to change direction on tax, the chancellor should declare that our direction of travel is now towards lower rates and higher thresholds. If I was Chancellor I would be announcing:-

That really would set the hares racing and restore competitiveness to our country.

I sense Javid and Boris are both bold men with the right ideas so I am very hopeful that announcement along these lines will be forthcoming, it really will be interesting to see if they grasp the golden opportunity which their majority offers them and the potential to get that through whilst labour is in such disarray.

Bio –  Adrian is the CEO of our sister site Reporting Accounts a local politician and chartered accountant.  He contributes to many website about Business Intelligence.